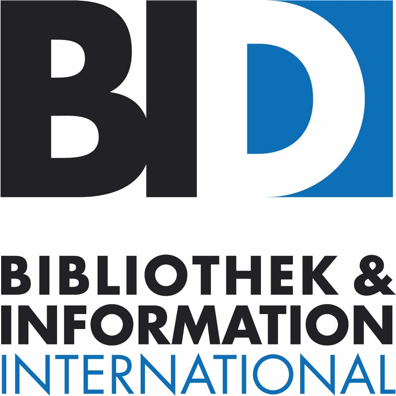 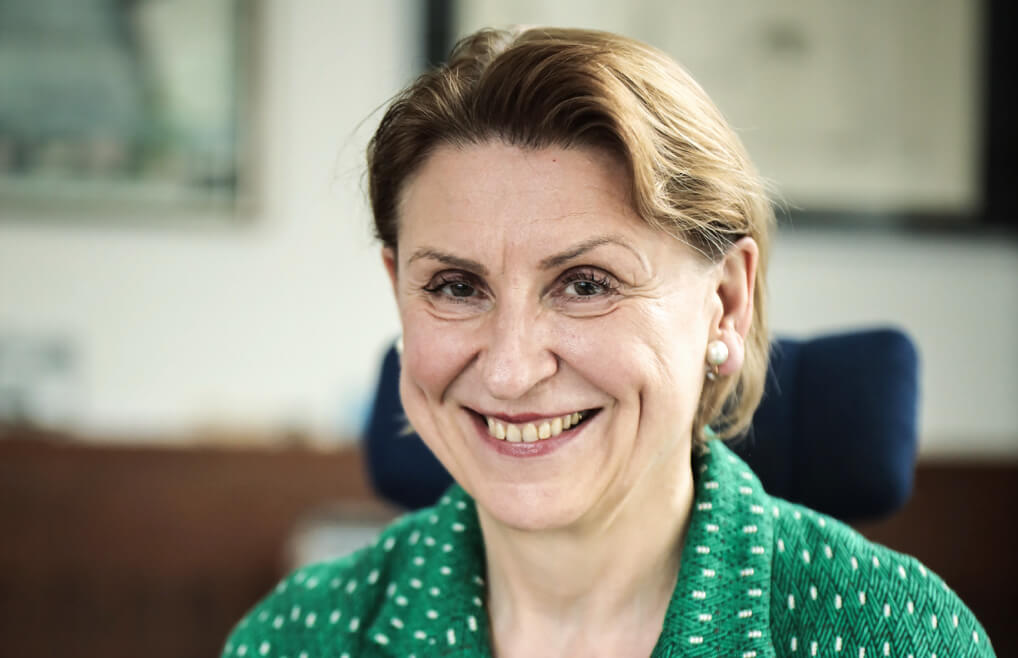 On August 25 at the General Assembly of the International Federation of Library Associations (IFLA)...

On August 25 at the General Assembly of the International Federation of Library Associations (IFLA), the Director of Bremen City Library and Speaker of the BI-International Barbara Lison took over office as IFLA President until 2023. Barbara Lison succeeds Christine Mackenzie from Australia, who held the office from 2019-2021.

Barbara Lison presented the substantive priorities and planned projects of her two-year term. Her motto “Libraries building a sustainable future“ shows the responsibility libraries have in a rapid changing environment.

Staff and board members from BII wish Barbara a good start into her new task and success for all her plannings..

You may watch the video recording of the he General Assembly via IFLA-Youtube-channel.

Please view also some information about the “German” IFLA Presidency on the IFLA-Deutschland Website. 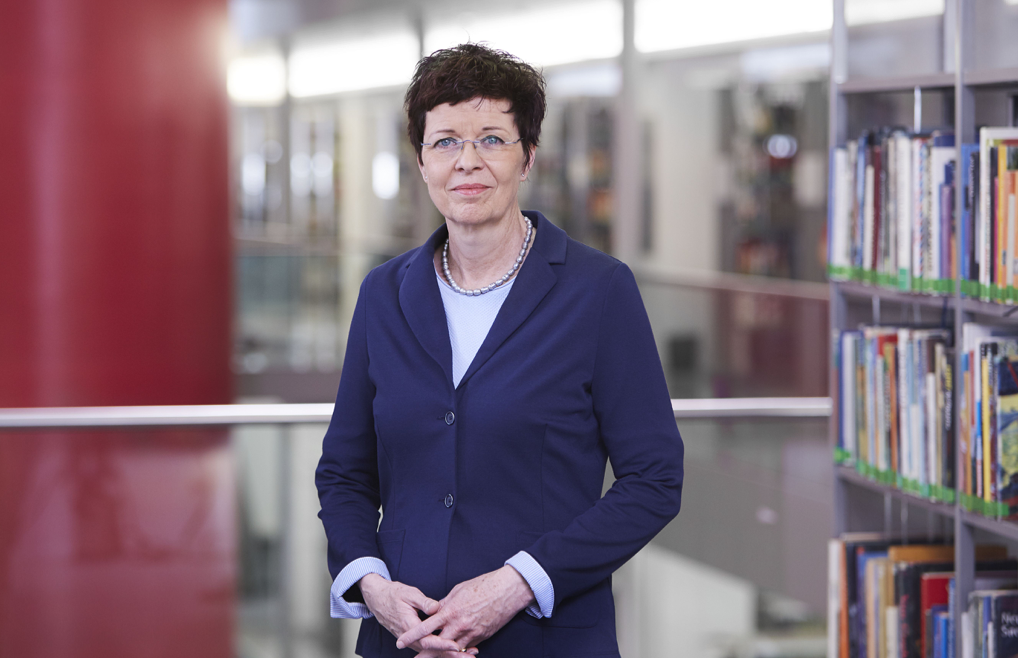 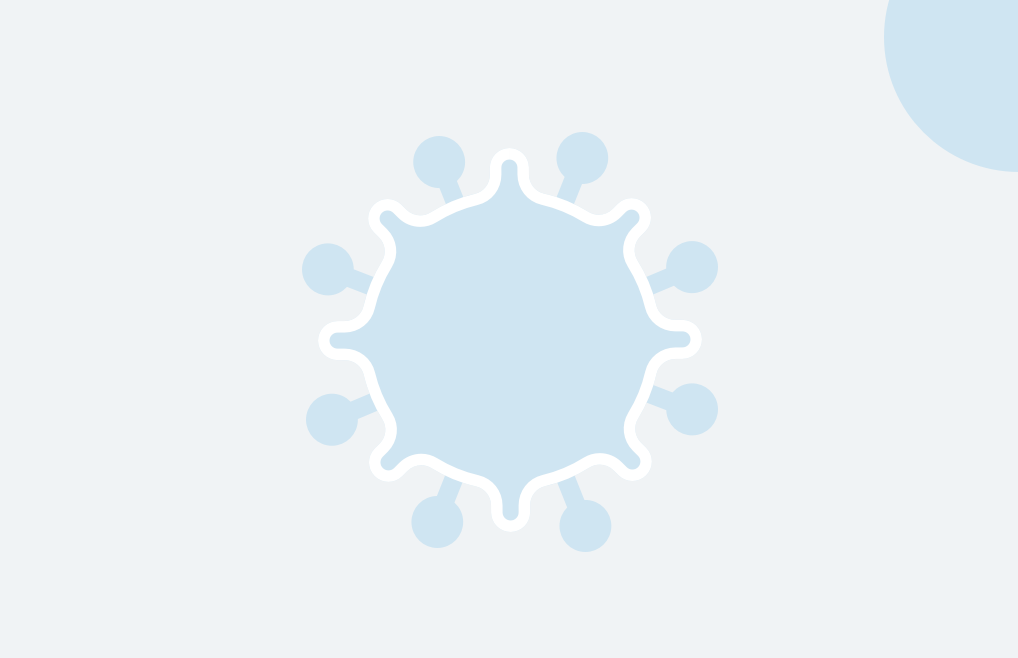 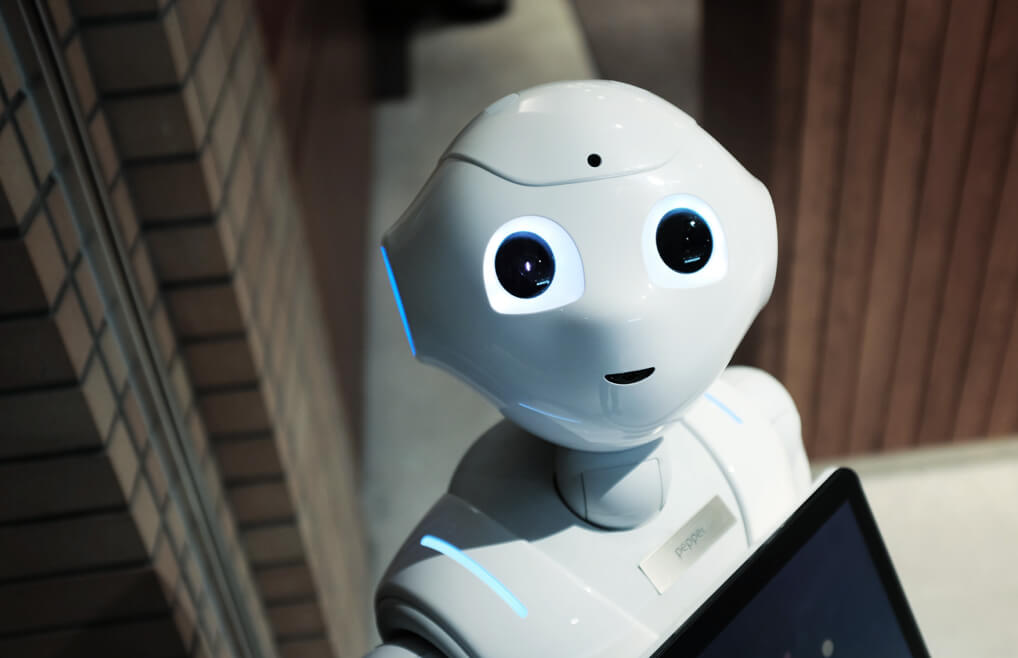 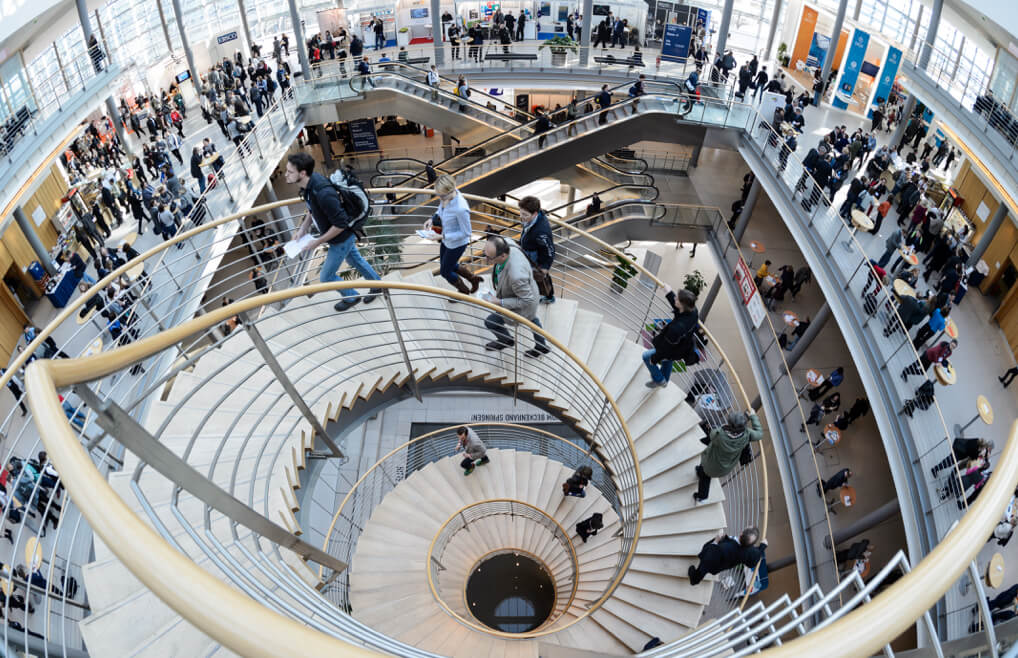 “Reading makes immigrants of us all. It takes us away from home, but more important, it finds homes for us everywhere.”

Biblitothek & Information International – Copyright © 2021 made with love by BxW